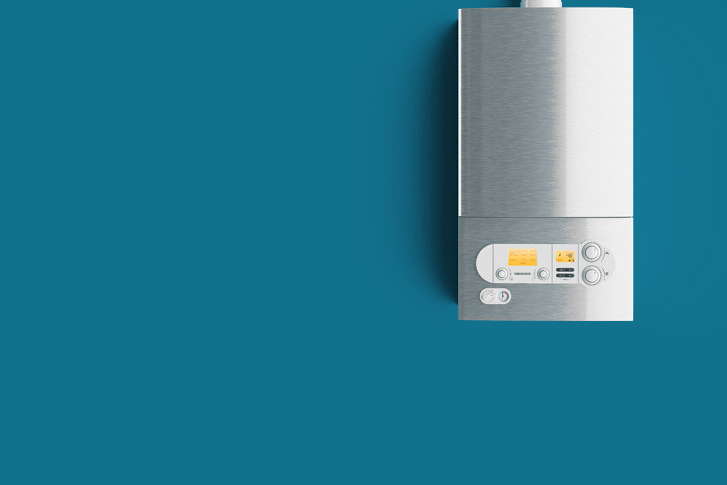 Although it is only August in the UK, it is important to start thinking about how you will heat your home once the colder weather starts to appear. After all, it really isn’t that far away now. If your boiler is groaning before the cold weather kicks in then it might be the right time for you to invest in a new boiler.

Although purchasing a new boiler might seem like an expensive investment, it holds numerous benefits including the fact that you’d eventually have saved money by buying a new boiler. If you’re dubious whether you need a new boiler or not, here are a few tell-tale signs that your boiler isn’t pulling its weight:

Boiler problems to look out for:

Your boiler makes strange noises: If your boiler heating up sounds like a grumbling zombie from a horror movie, there’s definitely a problem. A boiler that’s working well should heat up almost silently, so you’re certain to recognise when there’s a real issue with your boiler.

Although it’s not guaranteed that you’re going to need a new boiler, it’s vital that you get somebody to look into the issue to ensure that you’re safe with your current one. If you’ve not had your boiler serviced in quite a while, it is worth getting a Gas safe registered engineer to come out and service your boiler. Think of it as a boiler health check.

Your fuel bills are excessive: We all know that heat bills are expensive, and they’re only going to increase when you have a problematic boiler. As a boiler ages, it gradually becomes more difficult – and expensive – to run; you can end up paying an eye-watering amount of money for the energy that you have to heat your home with.

Switching to an energy-efficient boiler can end up saving you 30% on your energy bills, a hugely significant amount of money that you could be spending on other elements of your lifestyle.

Your home never feels warm: If your boiler is old, you’ll likely notice that your home never seems to heat up no matter how long you have the heating on for. Like most things that we’ve had over time the performance of our boiler can reduce as it ages, meaning that your boiler will be incapable of heating your home eventually.

With a hopeless boiler and inoperable radiators, you’re going to be paying for energy that you aren’t actually getting, so it’s important that you invest in a new boiler as soon as possible. Boiler installations aren’t as complicated as you may expect, especially with an experienced team such as Woolfoot.

If you’ve decided that you want a boiler, but you’re not sure how much it’s going to cost, contact our team today and they will arrange to give you an honest and accurate quote for a new boiler installation. We’re always on hand to answer your questions and queries as we know investing in a new boiler is a big undertaking.